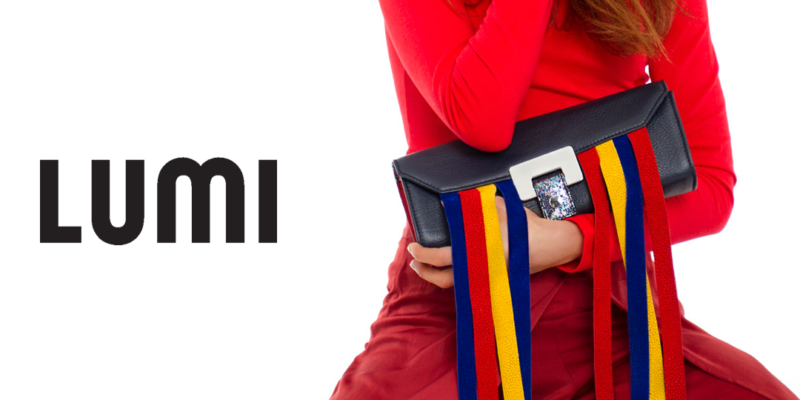 We celebrate Suomi100 week by opening a brand boutique for LUMI ACCESSORIES in Discover. It means that you can find their bags from older collections and even samples you’ve never seen before. The prices are, of course, familiar Zadaa prices.

But first, don’t you want to get to know LUMI? Read the whole brand story from their website!

“LUMI began in New York City in 2000, a collaboration between Sanna Kantola, then a handbag designer for Ralph Lauren, and Bruno Beaugrand, then an art director at Tiffany Watches.

During a Millenium winter holiday, the pair found themselves in a snowy little town in the middle of Finland, where they came across an old felt factory, which produced a white felt that was as pure and soft as the driven snow. The designers fell in love with the natural material and decided to design a small line of felt hats and handbags, trimmed in Vachetta leather.

This combination of natural felt and vegetable-tanned leather, hand-crafted in small factories in Finland, proved to be a hit, and was quickly picked up by discerning fashion shops from New York to Tokyo. A short three years later, with the introduction of our bestselling Supermarket Bag in 2003, LUMI extended its sales across most European countries, establishing a rapidly growing wholesale presence at premiere trade shows in Paris, Milan and New York. 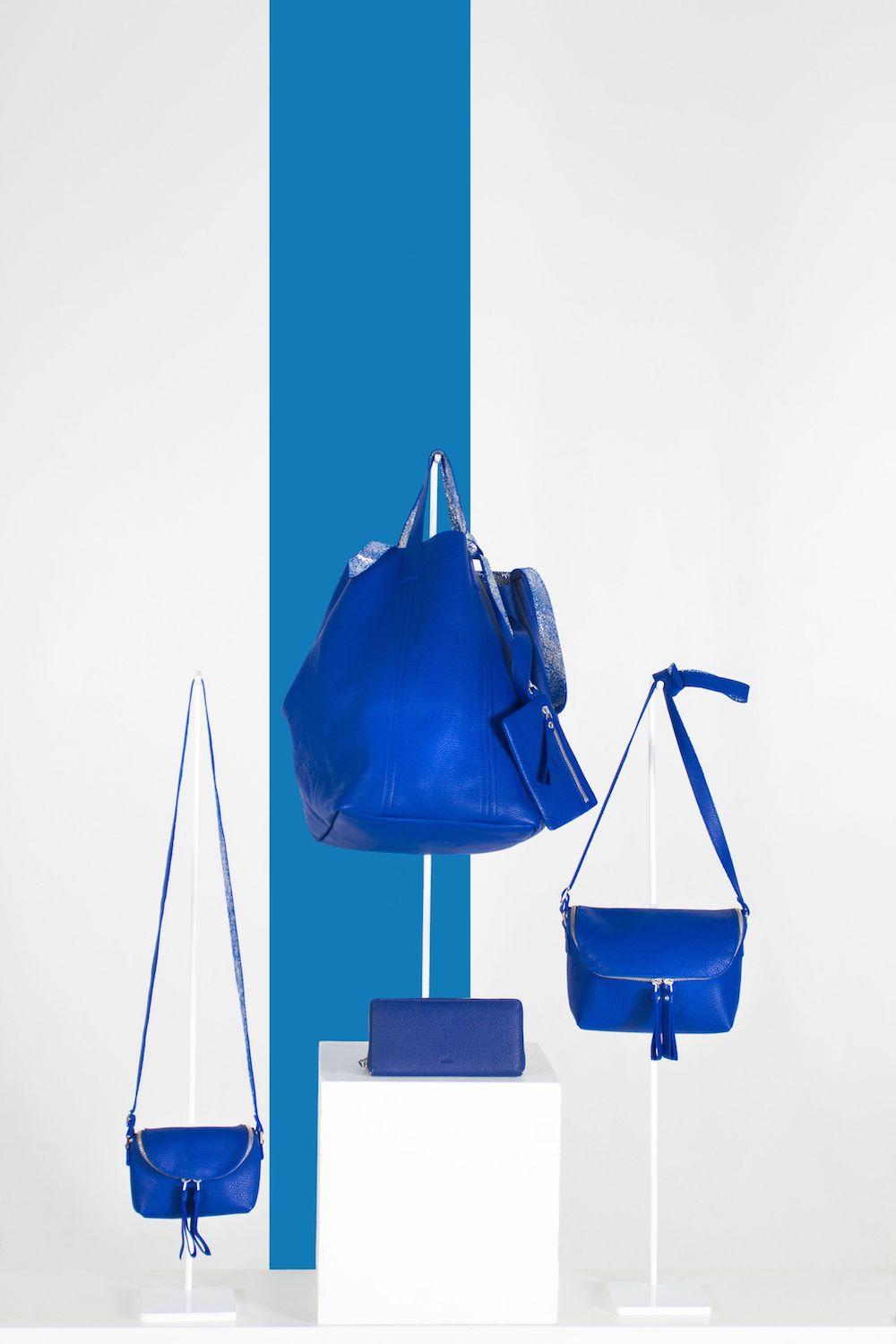 LUMI has received several industry and design awards throughout the years, including the Golden Hanger (Kultainen Vaatepuu) in 2011, the first accessories maker to receive the honor.

SHOP LUMI ACCESSORIES SAMPLES AND OTHER SPECIAL PIECES WITH ZADAA PRICES IN ZADAA! 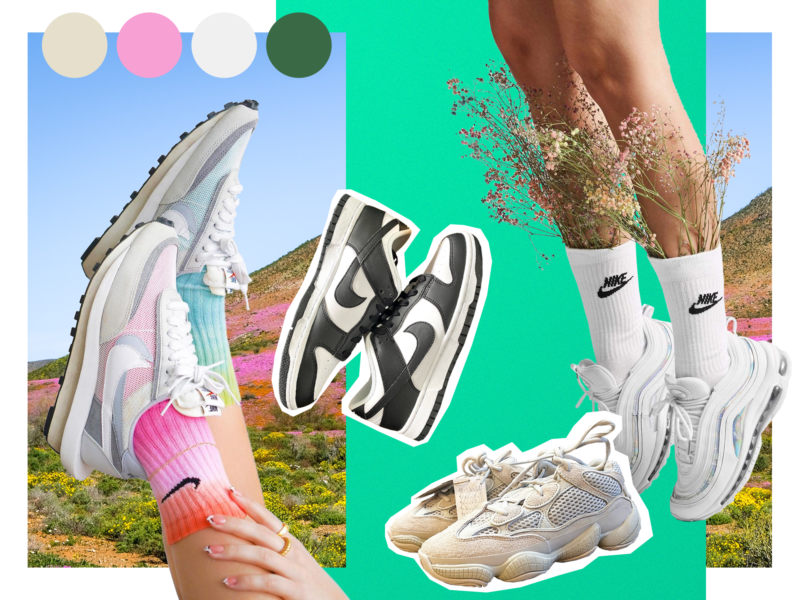 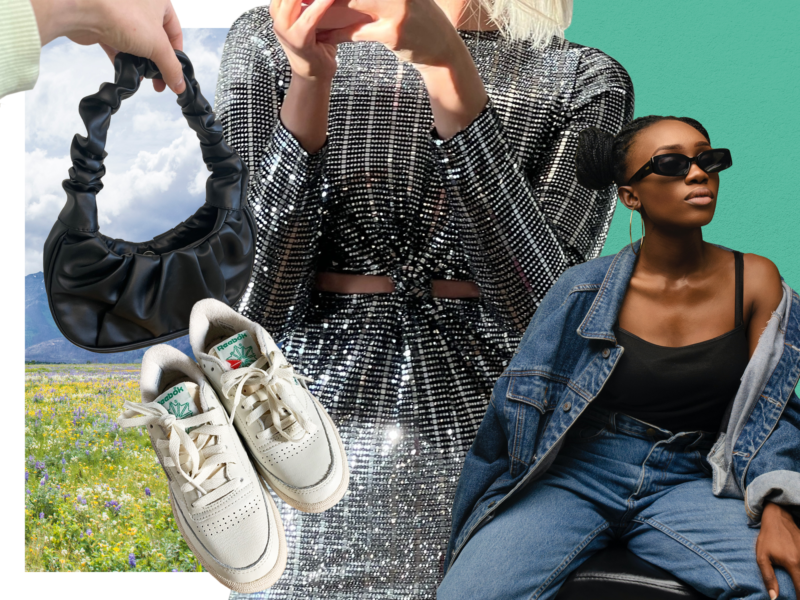 Spring trends 2022 from head to toe Want to earn money fast? Sell treasures from your wardrobe! How to steal the best outfit ideas from FRIENDS 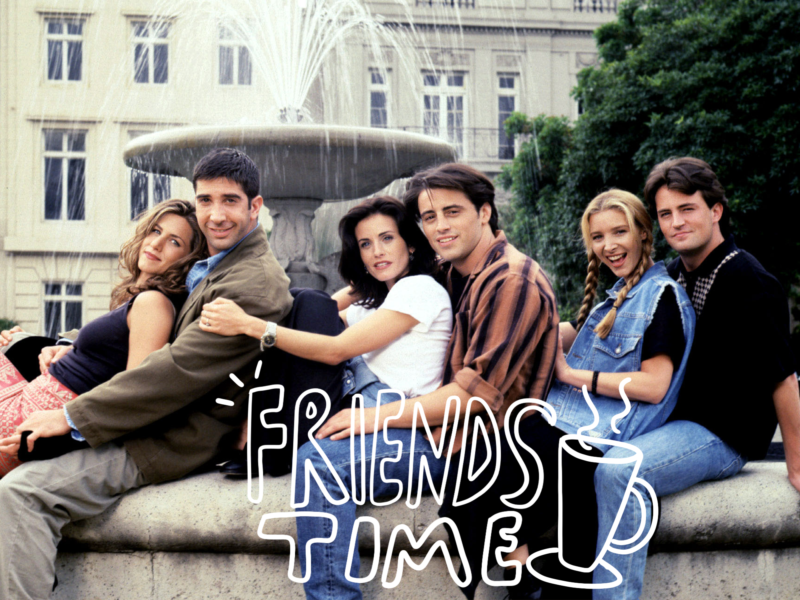 Styles from FRIENDS (that still rock in 2021)

Get the app and start selling and buying today. Scan the QR code with your phone to get the app. 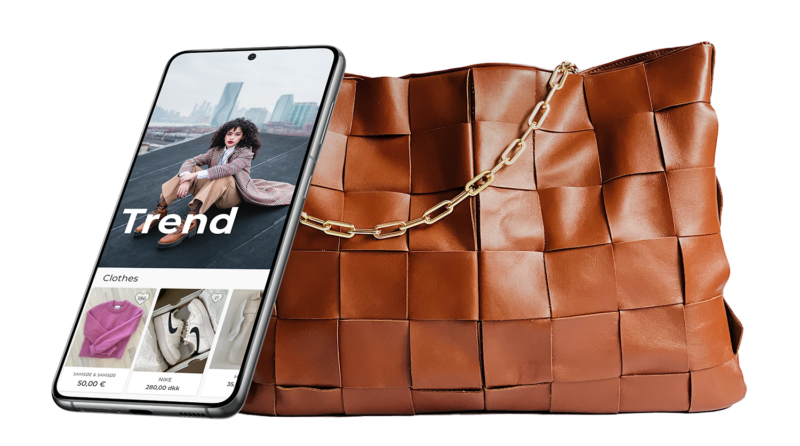